For this blog, I didn’t want to go into to deep studies on why veganism is good for many reasons. That’s for a different audience. Instead, I want to discuss one of my favorite parts of this book that talks more about a story than about research.

By doing this I am not trying to promote that the research done in this book is just a joke. It has taken these authors years to gather on the information they need to make their research as well constructed as possible. They’ve even gone as far as to revise it and I’ve bought their revised edition. By no means should they be discredited without first looking through all their research throughly. 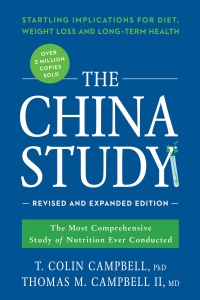 My favorite chapter is called Repeating Histories -it is the last chapter of this book. It talks about how the author was digging into some family history, but then he discovered something more important. He found that scholars have been arguing about the nature of health for thousands of years. He found a dialogue that Plato had written. Socrates and Glaucon were the only characters and they discussed the future of their cities.

Socrates wanted a city built on simplicity, he thought that if foods were taken in moderation then people would live long and healthy lives.

Glaucon thought that a more, “civil,” way of doing things would be that every citizen should have the “luxury,” of eating meat. He thought, “they ought to recline on couches… and have the usual dishes and dessert of a modern dinner.”

Socrates warned that demanding such things would result in land disputes. To raise animals for meat would require a lot more land than simply growing plants. Socrates then predicted that due to this, law courts and doctors would be abundant. Meaning that Plato had predicted what things would look like thousands of years into the future.

The truth is that people have known for thousands that animal products aren’t that great for us. I think only just now has animal consumption recached it peak -but now it’s starting to decline. 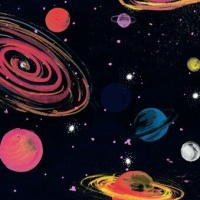 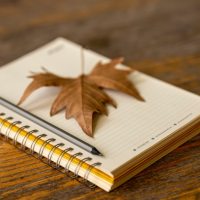